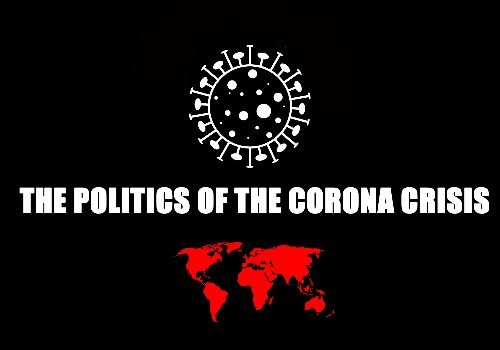 On day 6 of quarantine and social-distancing, both panic and pandemic reign supreme. If anything, they stand atop bodies trampled and bodies infected – atop masses of bodies and bodies of the masses. Governments, who have long ignored pleas of the middle class, seem to suddenly awake from their self-imposed slumber. But if pogroms against minorities have stopped for the moment, perverted nationalism, as Tagore called it, has reared its ugly head once again.

America, under Trump – who had even until a few days disregarded Corona as a major problem, now trains its guns on China. China played host to the Coronavirus, and also the SARS virus two decades back. However, due to a centralised labour force and economy, China seems to have controlled the outbreak. Cuba, despite embargoes and sanctions by America, is sending medical teams all over the globe and displaying solidarity seldom shown in the Third World. The low mortality rate of the Covid-19 has influenced governments to allow this disease to spread, instead of trying to stop it.

The for-profit healthcare industry is failing, and alongside it – the veil wrapped over the stark class contradictions ever so tightly falls to the ground. And governments are failing to stop these contradictions from being sharpened. The crisis posed to society by the Coronavirus reveals and accentuates many contradictions, and once again proves the instability of capitalism and the inability of the market to respond to the health crisis. This will mean new enmities between old allies, and new alliances between old enemies. Serbian President and war criminal Aleksandar Vučić openly called the European unity a faux pas and embraced Xi Jinping as a brother.

Then comes the political aspect of the imperialist response to a global pandemic outbreak – confinements, surveillance practices are one step closer to the police state. As I type this, I was notified of three prisoners being murdered by the police in the Dum Dum Jail. The cause of these extra-judicial murders? Demands of parole for preventative measures against Corona. It has also impacted social life – with virulent attacks of racism against people of Mongoloid ethnicity.

Make no mistake – the Coronavirus is political. It has plunged the world into a crisis, which was eventually going to arrive. The virus simply accelerated that process. However, no force outside of society can upset the imperialist system. While one might deem it sensible to leave politics aside for the moment, this is the most important time to pursue peoples’ politics. You have elected governments for this very reason – to provide healthcare for you. If it doesn’t, it is right to rebel. Put Big Pharma into the ground, if you need to.

Tathagata is a high school student and a political activist. 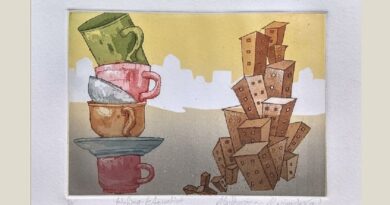 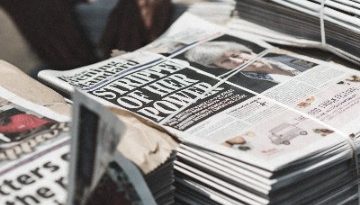 Journalism in the times of corona