Let’s talk about sex! Wait, before you get too excited, this is not going to be some Lads! Lads! Lads! article about sexy women and fast cars. This is much more serious than that. This is about actual sex, no fantasies here.

There is a notion doing the rounds on social as well as electronic media that there will be a baby boom exactly 9 months from now. Why? Well, because this social distancing thing will drive more couples to have sex. Couples will spend more time together and the tedium of social distancing will somehow drive them straight to the bedroom. I refuse to accept this argument.

We now have more and more things to distract us and keep us from spending time with one another. There is a multiplicity of television programmes that are on 24×7. If cable TV is not your thing, you have streaming platforms like Netflix, Hotstar, etc. to keep you occupied for hours – binge-watching and what not. Beyond that, there are games, thousands and thousands of games to be played on the computer, on your phone or a gaming console of your choice. So, no, nobody is having more sex.

Indeed, working from home is still working. It’s not like people are sitting around lollygagging on their sofas. Nor are they gambolling about the house in their underwear. Some people might be but it need not necessarily inspire sexy thoughts in their partner. Therefore, with people still working 9 to 5, even if it is at home, there is bound to be tiredness. Having logged out, very few people will get up from their workstations with the intentions of immediately ripping the clothes off their partners. No, definitely not happening.

Now, let’s put this Indian context. All of the above is still valid for most married couples and anyone in a live-in relationship. However, for most people in India, those who are in a relationship that is, neither of the above parameters are met. Live-in relationships are still quite uncommon and are almost born out of necessity to save on house rent. Hence, most people in relationships in India are likely to be away from their partners during this time of isolation. Notwithstanding the psychological impact of not being able to seek comfort in their partner’s arms, there is almost no possibility of having sex.

But, for the sake of argument, let’s say that you are married, or are in a live-in relationship, what is the probability of you having more sex? It’s still not very high, is it? Most people in India work in the private sector. As a result, they are all overworked, underpaid and exhausted. These people will much rather spend their time lazily manipulating the mouse (no puns intended here, wink wink) to show that they are active on the work from home platform than get between the sheets. Also, they’ve been in between the sheets so little that they are more than likely to immediately fall asleep. For those in live-in relationships, it’s much worse. You can’t have children out of wedlock! What a scandalous thought! So what if it’s 2020, what will we tell the neighbours?!

Divorce rates have gone through the roof in China because couples are driving each other mad. Add to that the whole idea of bringing a child into a world where knives are out all the time, real and fake, and you don’t know if your next breath might kill you, it takes a real optimist indeed to expect a baby boom this December; and I didn’t even mention the high levels of unemployment and disproportionate income in this late-capitalist world.

But go on, prove me wrong, have more sex!

We welcome your articles, stories, poems (in বাংলা or English) and artwork at  timesofcorona@gmail.com 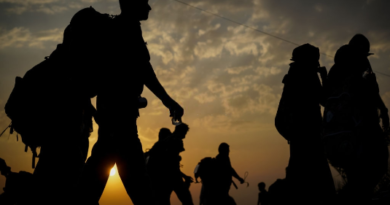 Hunger in the time of Corona 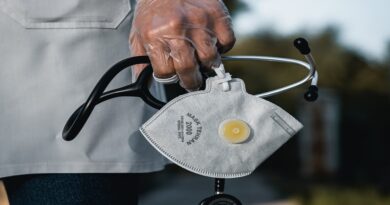 My Covid Journey: Living through a nightmare in times of corona