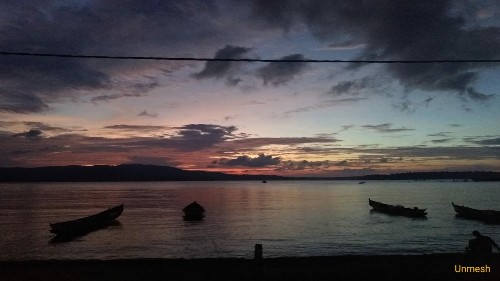 A little disclaimer before I begin: the next few paragraphs are an attempt to phrase a conscious flow of unconscious emotions, that are disjointed, fragmented and ruptured, just like a kaleidoscope in motion.

Well, this is for the first time in a while that our generation is facing a major crisis, one which is not just affecting us as individuals but also hampering the overall daily swing of society. Being born in a generation where people crave to be connected to the world inside out, this is a major setback, both psychologically and physically. A generation that has craved to lessen distance has to now put on tags for its exact opposite, for social distancing. But at the same time, what I am seeing around is intimacy. We may be physically away (because the protocol requires us to) but, somewhere, we have taken a step forward to re-establish our bonds with people whom we had left out somewhere in our journey. It feels good to see the dead class group resurrect. It feels good to be back to the games I once binged. When everything is going bad, these little things make me feel good.

I also feel this distancing has brought many hearts closer. It has given us time to sit back and think about people who matter. The people whom we once met daily, saw daily and bothered not much for, are the ones mostly missed. Phone calls increased, messaging doubled as if we were in some quest to not let that person be taken away by this invisible menace. I think my generation is making the perfect use of social networking and social media: warning, educating, spreading love and reminding how much we need that human touch when the entire human race is under threat. People tagging each other in romantic posts, playing online games which they would have otherwise considered stupid and overlooked, or people actually showing concern for each other in spite of the threat to their own well-being. This pandemic made us realise the true importance of things, their true value, their importance, their worth.

I will fall short of words to describe the horror I have accumulated for the virus. I can only say that I have let my weakness take over me. The hard shell that protects me has somewhere dissolved, making me more sensitive, thoughtful and vulnerable. But again, on the brighter side, it has strengthened my feeling of “belonging”, not only for my family from whom I have to stay away due to academics, but also for the society at large, not as a major party, but definitely as a part.

It is pathetic, yet rewarding. Not only is it giving Mother Earth a breath of relief from the daily whips of pollution and damage, but also giving us, humans, the time to STOP everything, sit back and just take some time for ourselves. Ironically, I feel it’s a part of the bigger plan to give everybody the long-needed break they deserved.

However, we must not forget that we are in a battle now. A battle in which we are no more fighting against men, no more fighting over religion, race, politics, culture, and excuses umpteenth. We are fighting with something that we literally cannot see. It’s not a battle of guns, shells and bombs, it’s a battle of drugs, antidotes and serums. These tiny invisible spheroids are here to teach us how futile we are. It has defamed man of its grandeur, its magnificence, its splendidness. If we do not understand this now, then when?

Rudrani is a final year student of English Honours. She considers herself an amateur writer, is passionate about Indian Classical Dance and believes that amidst all the chaos, only art can keep our spirits alive. 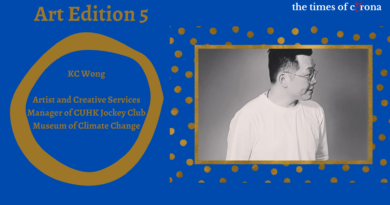 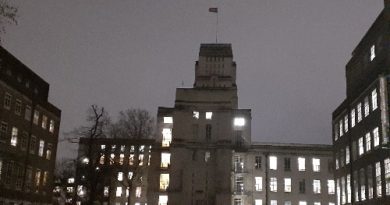 Homecoming in The Times of Corona 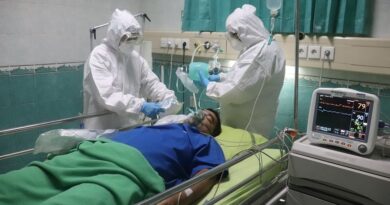 One thought on “IF NOT NOW, WHEN?”