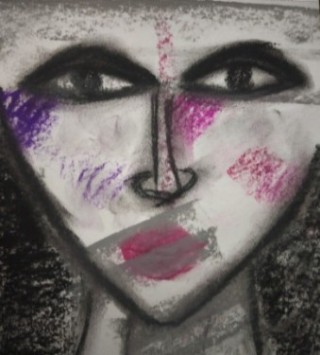 According to the National Family Health Survey released by the Union Health Ministry, every third woman, aged 15 and above, has faced domestic violence in India. The survey has also unearthed information such as: 31% of married women face physical, sexual or emotional violence by their partners, physical violence being the most common type of spousal violence followed by emotional violence. This article will try gathering information about some of the crucial help that women and children facing domestic abuse can reach out for.

While I am writing this, women and children in my country are being locked up in their houses with their abusers. According to reports, incidents of domestic abuse since the coronavirus lockdown have catapulted. Rekha Sharma, representing the National Commission of Women, has confirmed that domestic violence cases have doubled compared to what it was before the lockdown. The total number of complaints from women rose from 116 in the first week of March to 257 in the final week of March. We do not know anymore how many forces we are fighting at once: the invisible virus, the State’s visible helplessness, the increasing number of people struggling with issues pertaining to mental health, women and children being abused, among many.

In an article covered by The Hindu, we have recently encountered the harrowing numbers. The government helpline number –1098 — has received 92,000 calls in the first 11 days of lockdown. In times like these, the least we can do is to list down the helpline numbers that are available for the victims to call and seek help.

NCW has recently launched a WhatsApp number to report domestic violence during the lockdown. It is: 7217735372. I would also like to mention WEFT- Women Entrepreneurs For Transformation – and their ‘red dot’ initiative. Citizens can now identify a domestic assault victim by locating a red dot on her palm and inform the respective authorities about the same. They can either write to weftinfo@gmail.com or call 181, which is the toll-free number, to get support.

One may also write a complaint regarding child abuse, addressing the Chairperson of National Commission for Protection of Child Rights in the following email id: complaints.ncpcr@gmail.com .

To conclude, I am not going to look for silver linings. The situation is as dreary as it reads, or perhaps even worse. The least I can do, and I will do, is to help the woman in my house who has been cooking meals for five people since the lockdown. The men in my house have also been helping with domestic chores, which, by some golden rule set in stone, they never before had the (mis)fortune of getting their privileged selves involved with.

If you know any such initiatives that have been actively working, please let us know, and we will write about them. You can write to us at letters@timesofcorona.com.

Sritama is a High School teacher and a Research Scholar. She is also an editor at the Times of Corona. 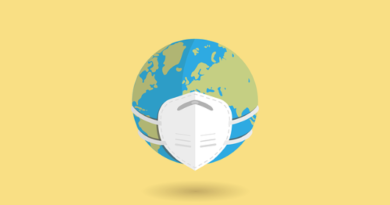 Corona: A Reason to Smile

Chai in the times of corona: A Short Film 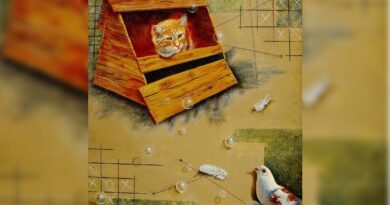