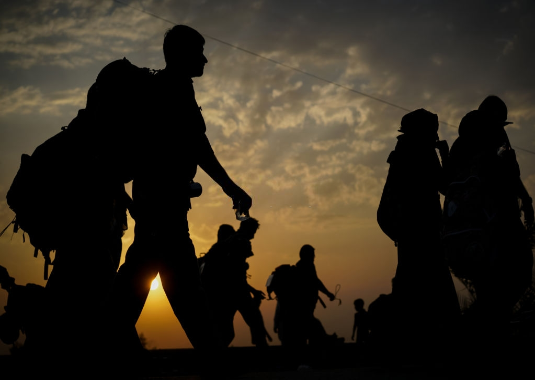 This past week would normally have marked the start of a new year in Bengal. Coinciding with the traditional harvest that immediately precedes the harshest stretch of the Indian summer, this date is a cause for celebration, for sharing food, for gifting the elderly and the children new clothes to wear, to signify shedding off the old and to usher in the new with happiness and benediction.

This year is different. A raging pandemic has devastated the entire world. Millions of people have been infected, thousands have died.The best and proudest of human technology has been ridiculously overwhelmed by the brute force of the disease. Human society, too, has dropped all pretense of unity. And fractures which were so carefully hidden behind masks of culture, sophistry and decadence, have come out into the open.

The fear of getting infected has given birth to a total alienation, one justified apparently by the sense of self preservation. This brings us to the three biggest enemies mankind faces now:

Enemy number one is, of course, the novel coronavirus, SARS nCoV 2. However, since it plays by the inherent rules of biology, it is a reasonably straightforward enemy to deal with. There are vaccine trials already underway and sooner or later they will be available to the general public. The true issue in this, is of course, the collateral cost to human life and the untold suffering of masses who are uninformed, unaware, dispossessed and helpless in the wake of this sudden upending of human life.

The problem becomes nightmarish when the other two enemies come up. The second enemy, misinformation, is in and of itself a dangerous one. Add in a politically bankrupt state apparatus and you have all the makings of a disaster. And, day by day, we are witnessing how the very same BJP, many of whose leaders promoted cow urine as a remedy against the viral infection, is playing religious and territorial politics to widen the misinformation divide even further.

The last and most noxious enemy is fear. The fear of getting infected, in a strange warping of the sense of self preservation, is making human beings extremely reluctant to help each other through this crisis, which is not only the humane thing to do, but also the only mode of survival. We cannot beat this with the hybrid nuclear family/neoliberal economy ensemble that colours our worldview. We can only beat this if we take precautions, pool our resources together and stand firmly beside our own local communities, wherever we may live.

It is exhausting, as a frontline worker, to have to fight these three enemies every single day. However, in India, all these problems pale in comparison to the fourth and most devastatingly lasting problem – hunger. Sustained economic exploitation and corruption have denuded the public distribution systems. As a direct result, food and medicine supply chains are insufficient in the task of reaching out from the metropolis and the centres of economic and political power out into the farthest and deepest villages, caught in the mire of systematised economic deprivation by corporate ensembles.

Take Bastar, Chattisgarh for example. Or Purulia, West Bengal. Two districts, ravaged by the crossfire between state repression and insurgency, house some of the poorest and most exploited communities. Simultaneously, they are both hotbeds of geological and ecological diversity and, as such, are prime targets for corporate ensembles especially in the mining and big pharma industries. Anybody who knows how India limps along in the name of walking the road to development will know that exploitation of the poorest, the tribal communities, has happened before 1947, and after. It still is a staple outlook to corporate policy. Make a dam – submerge thousands of acres of forests – displace lakhs of people : this has been a corporate flyby ever since Sardar Sarovar.

We have had a Sardar Damodar at the helm now, an ignorant bigot and hate-monger, whose advice to the people consisted of banging pots and pans and lighting lamps to fight a pandemic. This advice could have been a nationwide call to all with sewing machines to help mass produce masks, India’s own need and part of the global need for masks could have been addressed. Sadly, clear and unfogged vision is something we Indians have not been fortunate in receiving from a government, ever.

When legitimate medical experts across the world, including the NIH at Bethesda, Maryland have been drawing attention to the numerous adverse side-effects of the hydroxychloroquine-azithromycin combination, Sardar Damodar was busy playing political tug-of-war with the Buffoon Orangutan (no insult intended to orangutans – they are perfectly lovely individuals).

The buildup in India has been remarkable – ever since mid-November 2019, the nation has been in furore over the stupidly dangerous implementation of the NRC-CAA-NPR framework, coupled with a set of laws to aid corporates avoid accountability, restrictions on the RTI act among others. The Sardar’s government has been itching to arrest the protesters, who are by far mostly composed of students. Never before, not even during the freedom struggle have such numbers of students across the country been united in their total defiance of this totalitarian regime.

The protest was swallowed whole by the pandemic, and the most prevalent problem in India — hunger — came forth in unrelenting fury. It laid bare all the lies perpetuated by successive Indian governments and exposed the essential moral perversity of a bureaucracy already past its expiration date.

Local initiatives across the country have sprung up, communities struggling to achieve self reliance and combating this cruel April, with its heat and its hunger. It is a difficult fight, but hopefully, one that we can sustain long enough to see an end to this suffering.

In all this, there is one ray of hope. The students. They, that is to say we, are still fighting, relentlessly, against ignorance, against hysteria, fear, hate and greed, against repression and abuse of authority. We will remind this and all successive administrations why the constitution begins with the three words that invest in it its power.

The opinions expressed in this article are solely those of the author. We also welcome your articles, stories and poems (in Bengali and English) at letters@timesofcorona.com 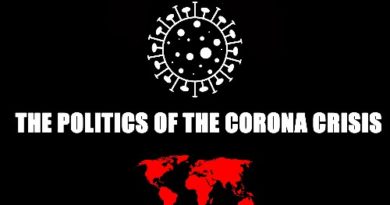 The Politics of Corona and its Ramifications 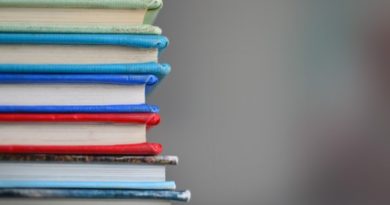 Education in the Times of Corona – Another Rant 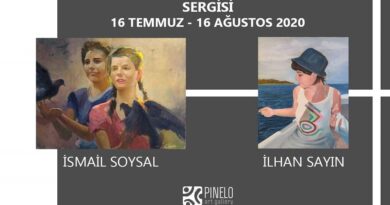