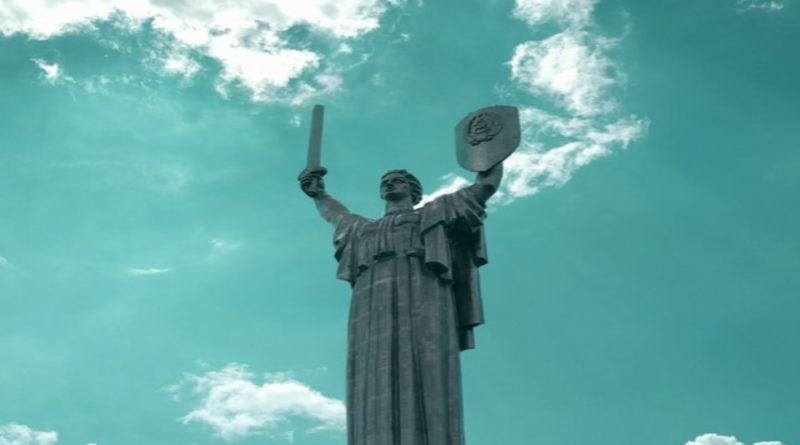 Ozymandias stands at the cliff’s edge,
The gravel churning at his feet,
The sky despairs at his fiery glance
But below, the desolation stares.

As the bricks jutt out from their scaly covers,
The dust still sifts in the wind.
No spot of green is caught in sight
No breath of life is seen.

His jaws harden and the veins on his sinews,
Branch out in futile rage
“My war is won, my armour shines
And yet they scorn my face.”

The foot soldier, full clad in gear
Sword glittering with blood still wet
Looks startled at his master’s face
But hardly a word he spake.

For he knew there were none left
To scorn at the Mighty One’s face
Their corpses lay buried deep within
The earth from where they were raised.

Yet in their end they left their walls
Though broken and distraught,
Which held the earth with prying bricks
Marble vengeance they sought

The broken walls gawk back at him,
At Rameses, a man besmirched
Thirsting for a kneeling limb,
Head hung, eyes wet with tears.

No life he sees, no finger moves
Skeletal pillars cloud his view
Moans he, “This cannot be fair!
My name is Ozymandias,
Look on my works, ye mighty, and despair!”

Saptaparni Sadhu is a content editor at a corporate firm and a student of Literature. She is also a trained Odissi dancer and an occasional poet. She isn’t sure if she likes waffles.

We welcome your articles, stories and poems (in বাংলা or English) at letters@timesofcorona.com or timesofcorona@gmail.com 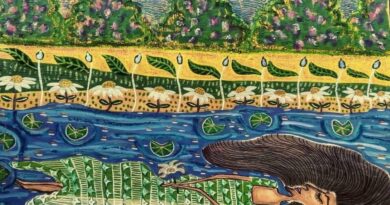 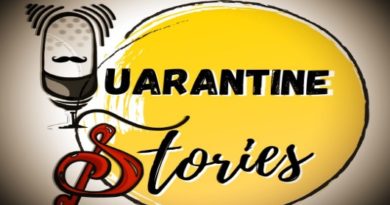 Quarantine stories: Storytelling in the times of Corona