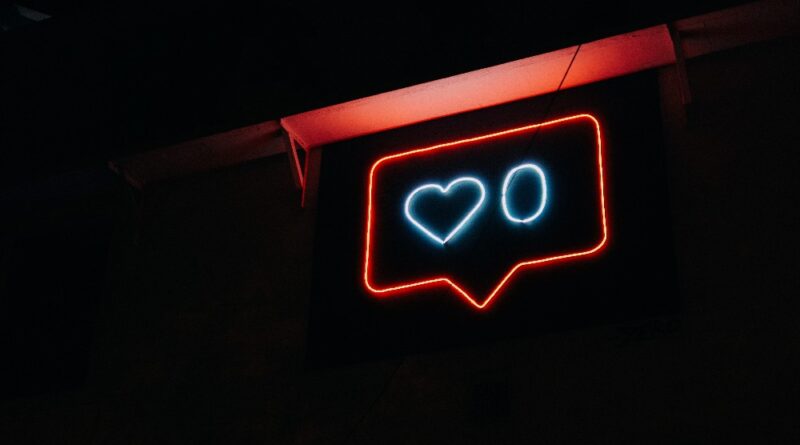 It could be my social media embargo or the lockdown. Either way, pollution around me has decreased.

Much like David Mitchell – the comedian, not the science fiction writer – I have come to loathe social media and the internet in general. Don’t get me wrong, there’s a lot of good that both of these inventions can do. However, human nature seems to be quite gladly preventing much of that good from happening.

Recently, it came to light that a high powered official in the Facebook India hierarchy deliberately told her team to not take down posts where certain politicians clearly incited violence. Her reasoning was that if these posts were taken down, the relationship between the company and the Indian ruling political class would be damaged.

Facebook has had similar allegations labelled against it for failing to control fake news posts before the last American election and before the Brexit referendum. The results of both of these political events seemed to largely favour the right side of the political spectrum. We, the liberal left, may as well be up in arms about the clear collusion between a large capitalist corporation and democratic governments. It may also be worthwhile to show rightful anger towards Mr. Zuckerberg.

But it’s not as simple as all that. Most of you would have been bored up to this point. The previous sentence may have woken you a little bit.

That’s how we go through social media. Most of what we see we are used to: pictures of food, people eating food, food being prepared, food being spread out… almost lost myself there. But, anyway, we don’t really notice the posts that we ‘like’. Even if you like memes, you probably can’t accurately tell me the best one you saw today.

That’s the point, we don’t pay attention. We don’t really need to anymore, do we? If we forget something, we can quickly Google it. Need to share information? Just copy and paste the link to a messenger app. We’re going out, must make sure to ‘check in’; take pictures; post. So which restaurant did you go to yesterday? Umm… check my Facebook.

And usually, you’ll find the person asking you that question has already ‘liked’ your post.

This is why shocking and ‘interesting’ posts are necessary for Facebook or any social media platform to survive. It’s financially advantageous that people get angry. That way they get more ‘hits’, ‘views’ and much more presence on their platform. It’s not their fault. It’s just good marketing. Come to our platform, say what you want, say what you can’t say when there are people around and it scares you little. We won’t stop you. Just make sure to get as many people to listen to you as possible.

It’s a win-win. The violence inciters, left or right-wing, get to talk straight from their macho hearts and Facebook gets to profit from the sustained traffic by providing targeted ads. The simple functioning of late capitalism: you have been shown a need you didn’t know you had as well as an intoxicating, almost hallucinogenic, fix for it. And, without consenting to it, you’ve been taken advantage of. 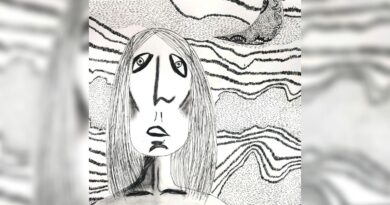 At the call of Comrade Lenin: a poem 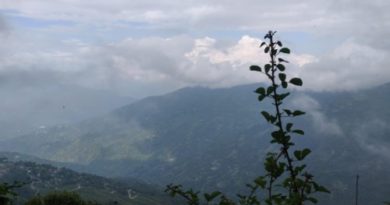