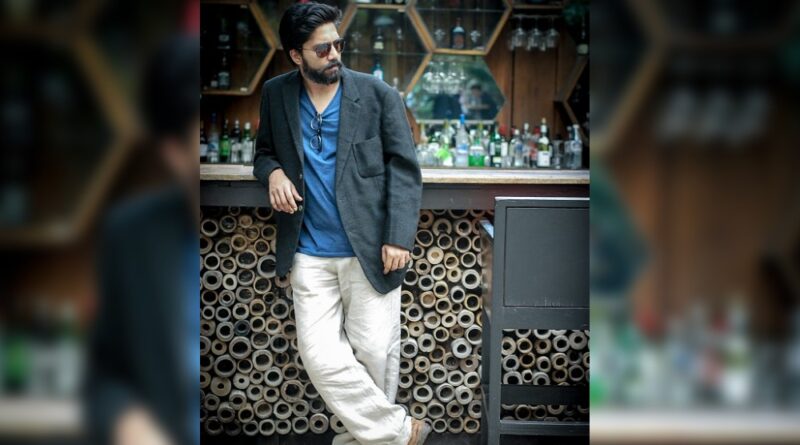 Some stories need to be told and this is about a house husband and a day in his life. Let’s call him Bawrda (বড়দা), a term akin to Boudi used for a female Bengali homemaker. Well, first let me tell you that patience is key to the narrative here. There isn’t a climax that would keep you waiting till the end. Leave midway, pressing the “ha-ha” 😂 reaction, that’s fine!

End of a career
The story began from the climax of his 11-year-old career three months ago, on the 25th of May, when the leading media organisation he used to work for asked him to leave. The door was shown with a mouth-shut compensation without any prior notice. He was not alone. The term used for this leftist/wrong-doer was that the company was “right-sizing”.

It was a major accident and our Bawrda took quite some time to understand the 5W and 1H that led to the mishap. If he was a sham to the company, shame was something that kept him away from narrating his story. It was more like rape, but then his silence would devour some more like him in the future.

Fuck it, it’s gone now and what awaits ahead is uncertain in terms of employment and safety in terms of staying home. Home! Bawrda is safe in there with his elderly parents, an earning wife and a toddler.

While phone calls from people who love him kept him busy for few days, Bawrda’s baby was happy thinking “baba was on weekly off”. Shutting himself in a room and staying away during the evening-to-night hours, she had witnessed herself gradually disappearing from her baba’s life. Baba was more like her walker now, the go-to person for every problem. This made her happier than ever before, while others who stay with her were tensed from within but availed a “yes, you can” look for her father.

Day starts just before the sun is right overhead.

Bawrda wakes up to a glass of warm water served by his mother. He goes to the washroom soon after and a green tea awaits the pot-bellied man on the dining table. The former journalist enjoys the sips with his toddler in his lap and a video call going on in front. This is a regular affair.

While a smoke next and then breakfast with his wife – the man of the house – ensue, Bawrda often gives his mother a break from making the tea next. As he enjoys the milk tea with a cigarette, his wife working from home and sitting next to him keeps sharing job opportunities with him.

Bawrda’s daughter is now asleep with her tired grandmother who had worked since morning to provide food for everyone in the house. The duo takes a nap around noon every day before a shower.

Bawrda – the cleaner
Soon after the toddler is awake, he takes her to bathe. A fun time for both as they dance to Bella Ciao among other songs. As the baby leaves for a drying session with her mother and then lunch with her grandparents, Bawrda also cleans the washroom and takes a bath.

He has long hair and it takes quite some time to comb and fix the asset.

Regular discussions
Finally, after almost one hour when the unfit bearded man comes and sits with his wife, he serves her a bottle of chilled water and a hot cup of lemon tea. As they sip, the discussions they have often lead to uncertainty, tension and frustration. But it disappears as the toddler returns after lunch and plays with them for some time before being taken by her grandmother again for a good afternoon sleep.

The bhaath and the bhaath ghum
Bawrda and his wife then eat their lunch at around 3-3.30 pm. They get back to their room around 4 pm and the bed, where he used to sit and work a few weeks ago, is now a welcome place for an afternoon sleep with the AC switched on.

Often, his snores disturb his wife during her ongoing work and phone calls. He wakes up around 6.30 pm, goes out in the heat for a smoke, comes back and ties his hair before taking his daughter for a walk on the terrace. They are joined by the family within a few minutes over tea.

The ‘do nothing’ repeats
Bawrda walks down and takes his sweaty daughter for a bath again. As the kid enjoys, her mother prepares some evening food for her. They feed her and play with her but Bawrda often leaves, either to eat something or smoke. At times, he also finds some job openings to apply for. He does. But nothing works out.

Dinner time
As the clock ticks 12, Bawrda’s mother enters his bedroom to lie down beside his sleeping daughter and guard her till he returns, around 1 am. He replaces his sleepy mother but with his headphones plugged in and his mobile in his hands to watch a web series or a movie. As he watches, he pats his sleeping daughter who is, by then, well placed on his chest. Finally, sleep arrives to visit the tired physique of Bawrda around at 3.30 am.

Lesson learnt
Don’t be a Bawrda. The happening life of this migrant worker from Kolkata just stopped abruptly and he doesn’t know the 5W and 1H that would again bring him back on track. He is also exploring other job opportunities apart from continuing as a journalist, but his skills are limited. He knows only to click photos and whistle. Chances are niche and he wonders if he had two cows back home which he could take to a farmland, but then the family doesn’t have land where he could set up one.

Travelling back home with a kid and elderly parents is dangerous. They are stuck, like many others in the city. He is unemployed, like many others, and the water is rising every day and taking things deeper. Staying afloat is a challenge and one thing that’s certain now is the uncertainty that the future holds for a person like Bawrda.

P.S: Bawrda’s father is retired and repeats Bawrda’s lifestyle, almost! Wait, but he is a pensioner and contributes to the family, unlike his son.

Jaydeep worked as a journalist till May 25 and then life changed upside down from the very next day. His 11-year-old career stopped abruptly, leaving him without a clue what the future holds for him. 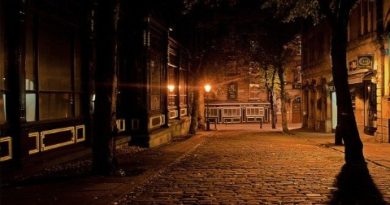 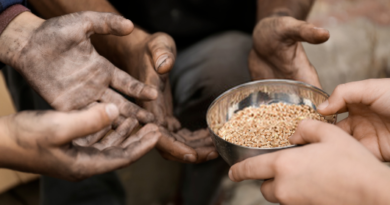 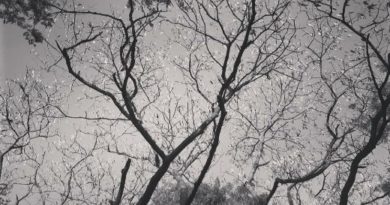 My Best Friend, My Lawyer Friend, and My Therapist Walked into an App