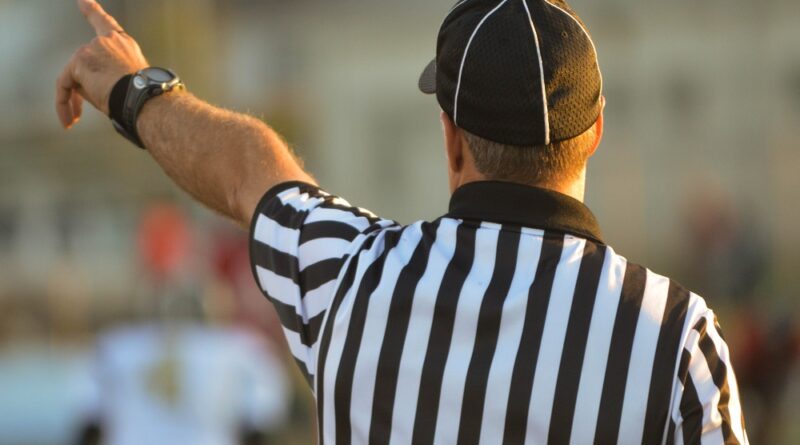 The recent re-interpretation of the handball rule in the English Premier League has caused controversy, frustration and outright anger. A lot of the anger also came from me. It was irritating. So many penalties were being given in every match. As soon as the ball hit the hand – “in an unnatural position” – it was being given as a foul.

The beauty of the game, as we football fans like to say, was being ruined. But is it right?

Perhaps it is time we move away from abstracts like beauty, faith, intent and such like when it comes to the question of right and wrong. Recent events, you know what I’m talking about (if you don’t, fill in your own, or feel free to ignore them), have shown me that if we focus on things that are not clearly defined when determining if something is a fair or foul, right or wrong, we inevitably become dependent on the opinions, ideology, world-view, gut-feeling of the person making the decision.

Is that how we should go about things? Should we not focus on getting things right rather than keeping things beautiful, or comfortable, or just plain old nice? Should we not try to move with the times rather than hark back to times when leg-breaking tackles, blatant desire to hurt people, were perfectly legal because we like things to be nice and simple? Should we not look at everything from all available angles with VAR and, if necessary, ask the referee to take his time and review the decision on the pitch-side monitor rather than deny the deserving side their rightful victory?

Indeed, if we go centuries back in football history, stabbing people was fair game; very much allowed within the rules of the game when mobs of fifty would cause pandemonium kicking a lump of leather (and, psst psst, sometimes a severed head) across the square of a small town in rural England.

Keats may have said that beauty was eternal. By all means, strive to protect and, indeed, your faith in such beauty. But he also suggested that it was truth that was the essence of beauty. Nothing is beautiful, if it is not true, if it is not right.

So maybe, it is not the intent behind the handball, not the planning to use one’s arms to stop the opposition from getting what is legitimately theirs that we should concern ourselves with. Perhaps, the intent spawned in the moment, perhaps there was no plan to be deceitful, criminal (within the laws of football, of course) or even mildly naughty.

But the deed was done – intentionally or unintentionally, planned or unplanned. Whether the culprit committed the offence because he or she was worried his teammates would break the attacker’s leg if he or she had let him through. Maybe that’s what he or she was doing: actually protecting the attacker from further harm by denying them what is rightfully theirs.

I suppose we might be thankful to the defender for protecting the attacker from bodily harm. However, within the laws, the rules of the game, a foul is a foul. No matter the intent. No matter the planning. The penalty should be given. 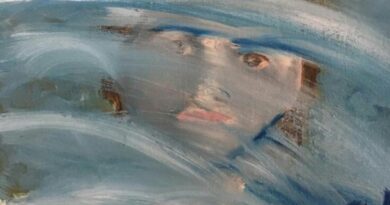 Art in the Time of Corona 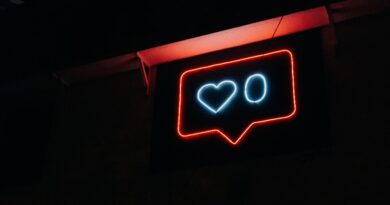 Hi! Stopped Scrolling, Did You? 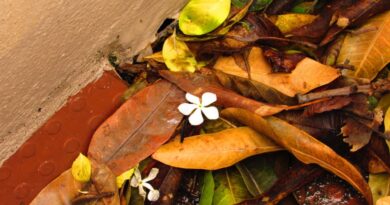