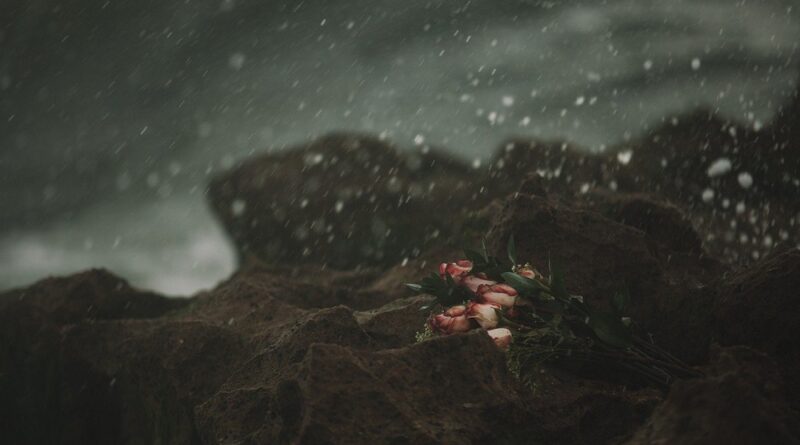 If one were to ever learn, in some informal way,
That someone has changed, in a constant manner-
Like face-lifted stations that didn’t take back their beggars,
Or refused space to that old crippled Puja banner,
On which the address of some club was written-
Once in their Puja (and it was a big affair)
It is said, a madman, naive, was beaten
Black and blue, for throwing kerosene in the air,
His hair, oh, was curly, and in case-
He only lived on sugar and barley and for his dreams,
He woke up quite early, sleepless
As he was, one morning he dialed in his ‘koy’ phone
The number of doctor Hrishikesh.
When the doctor had last visited his house,
He had taken the prescription, and in him it did arouse
The question: why ‘jay’, ‘kay’ wouldn’t follow ‘I’,
And why
His name was mentioned in it.

Long afterwards, his story hung in narrow lanes and in some close minds
Like memory of strangers met in train, or texts that didn’t merit acknowledgement.
And of course he didn’t know what it was to let the heart in rent,
And then cry foul, in silence, when the bus passed a noisy bent.
One thing he would have realised in his empty brain fraught
With images of killed ants, glued in their spot-
That he mattered only when he became a nought
To people who remember him seeing haze lights,
They- who unfailingly treat their hair when a stranger suddenly them delights.

If one were to ever learn such a thing
That the world is translated, and so is a human being
Subject to change,
He need not be bothered at all, for nobody knows about anybody’s stay.
We house people in the rains, in winds and storms, in clouds of gray,
In beauty of music, in the chirps of birds, morning mists, cold starts,
Infected noses, suffocating rooms, helpless beds,
Unmeant words- broken promises,
And in dreams of night and day.

If I know this, I will keep you
In rivers where the thirsty fetch water,
I will spray you in the air where the fragrance is wanting,
I will hang you in such a tree whose fruits are sour
Press you in the soil that never grew a grass,
Give you to the boatman who just lost one oar,
I will make you the muse of some hopeless poem,
Perhaps a character in a dull story,
I’ll talk about you to lovers who
Think of living together in their love’s glory.

And the boatman-
In some inauspicious day, who knows for what,
If he faces some heavenly wrath in the waters,
I’ll advise him on a phonecall
(I am not sure, I may cut the line saying I am busy
In a tone which only a graveyard can make easy,)
To chant, sweetly, thy name.

Tanmoy writes occasionally, when his mind’s sail has the right kind of wind.

To share your Covid-19 experience or to publish your articles, stories, poems and artwork, write tous (in বাংলা or English) at timesofcorona@gmail.com or use our submission form. 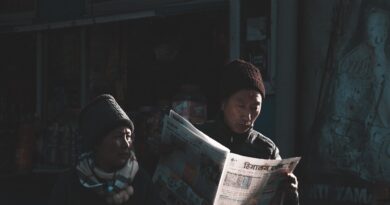 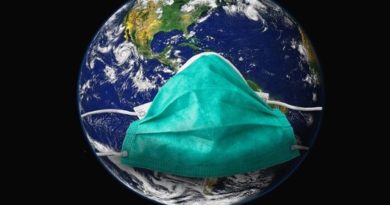 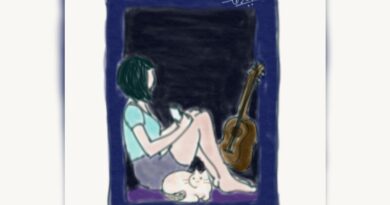 Within Four Closed Walls: A Poem