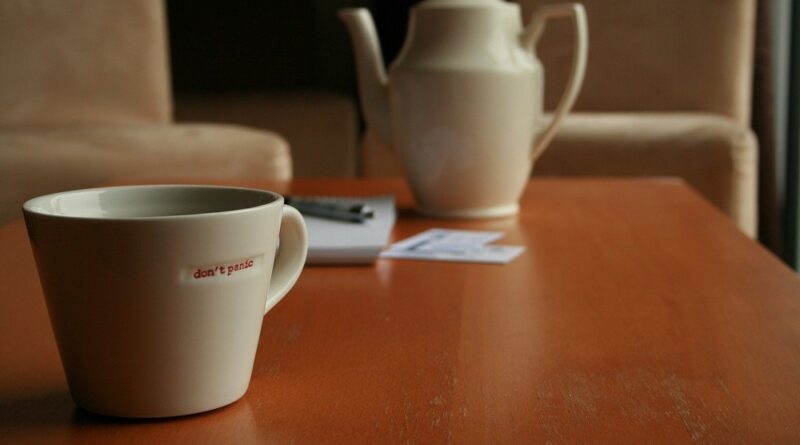 “For instance, on the planet Earth, man had always assumed that he was more intelligent than dolphins because he had achieved so much—the wheel, New York, wars and so on—whilst all the dolphins had ever done was muck about in the water having a good time. But conversely, the dolphins had always believed that they were far more intelligent than man—for precisely the same reasons.” – Douglas Adams [The Hitchhiker’s Guide to the Galaxy]

In the beginning of 2020, when the news of a microscopic being wreaking havoc in a distant part of the planet Earth started streaming in, I remember thinking about this Douglas Adams quote and chuckling to myself. Two more months passed basking in the warmth of viral Corona virus memes till it all came back to bite us in the form of a nationwide lockdown.

It feels like we have traversed an eternity since then. I remember the days heavy with stillness, a nation impregnated with panic, its movements restricted by an unseen body that’s much bigger than the government or any other tangible force. Phone calls brimming with anxiety, the endless queues in front of grocery shops ridden with hysteria, and masked faces filled with foreboding. It seemed as if a time portal had opened, gulped up the entire human race, and threw them into a new world.

And funnily enough, there was something brave about this world still. News of health workers working relentlessly started pouring in, so did the stories of infected people who battled ferociously and emerged successful. For days, when someone called to check up on me, I answered their “How are you”s with “Not bad”, all the while greatly conscious of the not-so-fine line between a “Not bad” and a “I’m well” response. My office schedule was a little awry; I found myself logging out much later than usual. Our days were punctuated with the stifling heap of household chores, now that the privilege of having a help was gone. Once the husband ruminated, “Do you realize there are some days on which we exchange just one sentence or two during our office hours?” I agreed. We sat in different rooms, attended con calls, took a break to bathe and eat, then went back to work some more. I sometimes cribbed about not going outside. I stopped doing that after I realized that when such opportunities presented themselves, I felt an uncanny bout of lethargy set in. I wanted to go but I also didn’t want to go. And it had nothing to do with the fear of getting infected. I counted my privileges constantly: to be able to have a roof, food, and the means to pay all my bills.

Yet, despite being hit by spells of melancholia, there were times when the quarantine felt strangely gratifying. I managed to finish seven books in this period, a mean feat considering my performance in the last few years. I also felt motivated to create art, mediocre at best, but good enough to calm me down. There were days when I closed my eyes at night and felt at peace…almost. Amidst the silent cacophony of a locked-down world, I found a handful of rewarding moments. That’s how I’d want to remember this phase.

It has been months since the lockdown has been lifted, yet the streams of cars passing through the street feels like a comic relief in the middle of a tragic play. Who are these people? Where are they going? What’s this mad rush? In a post-quarantine world, the normal looks absurd. And all it took was just a virus having a good time.

Sulagna is an editor in the publishing industry, who also moonlights as a writer and painter. Her knees go weak at the sight of bookstores, stationery supplies, and caramel desserts. 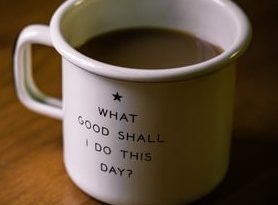 Thinking in the Times of Corona

Poetry in the Times of Corona: Another Corona Day 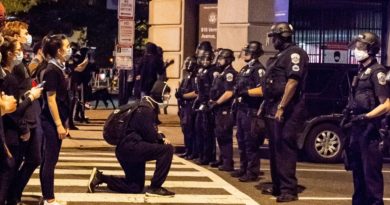 Make them Uncomfortable: A Coward’s Guide to Protesting