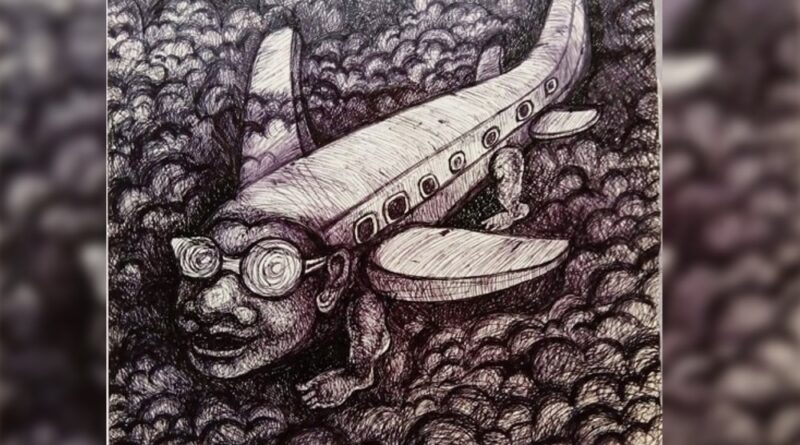 Ranajit Kumar Ghorai was born in Mahishadal in Purba Medinipur district of West Bengal. He spent his childhood in a small village and grew up living a simple life amidst nature. For his higher education, he first spent a few years in Kolkata and then in Santiniketan. He earned his BFA and MFA degrees in Fine Arts from Visva Bharati University there.

During his time at the university, Rabindranath Tagore’s art and poetry inspired Ranajit to look at nature differently and he learned to describe nature from the works of the great poet. Education while being in its midst helped him grow both as a person as well as an artist.

Ranajit grew up close to nature, among simple villagers and in the midst of animals and birds. For the purpose of his profession, he had to move to a metropolitan city where he sees animals, birds and humans fighting in different ways at different times for food and shelter. His paintings express the fight for survival where people have lost their humanity and conscience to greed.

His prints often depict the proximity of human beings to birds, fish and other animals. In his work, Ranajit amalgamates human, bird and animal body parts together as if they were a continuation of a single body. 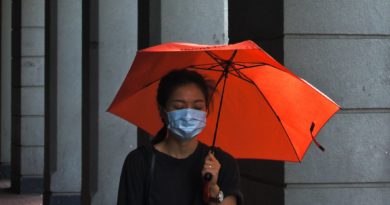 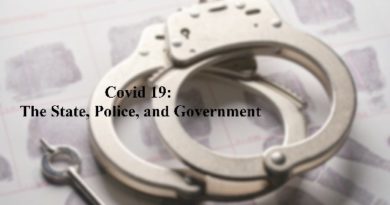 The State, The Police, and Government in The Times of Corona